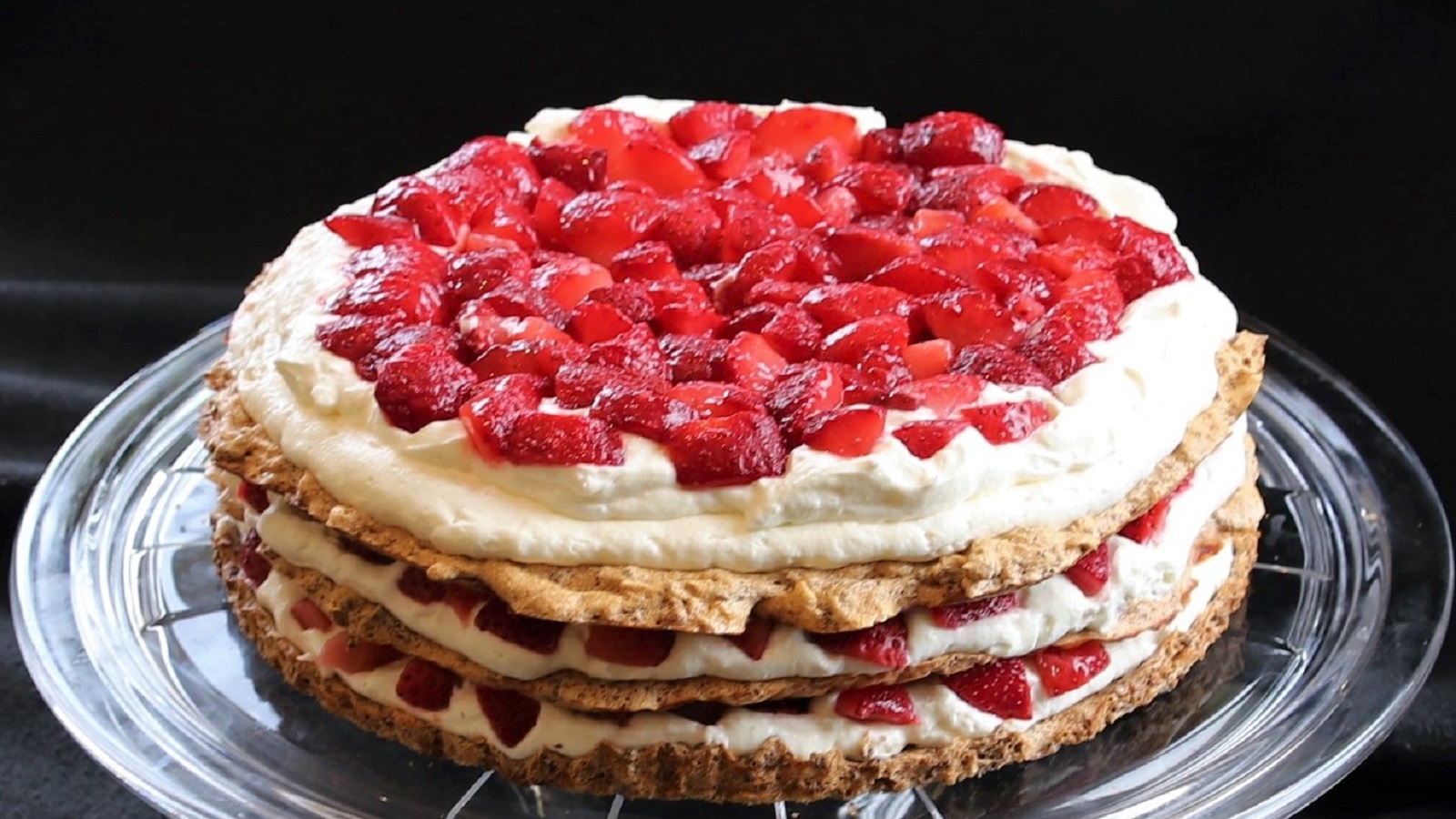 You will love this tasty keto Meringue Layered Cake with Strawberries and Rose Cream, that has pavlova pecan-like disc layers, with rose water scented whipped cream and mascarpone topped with strawberries, a fusion of flavors that are a perfect complement to each other. Watch the entire video to see how easy it is to make this keto dessert, that is also sugar free and gluten free. 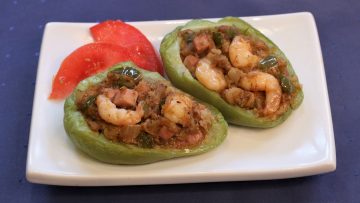 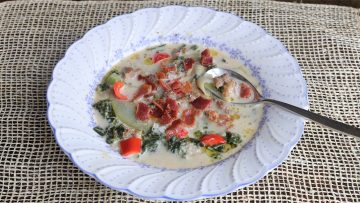 This delicious one pot Olive Garden styled Keto Zuppa Toscana is a favorite Italian soup, which is loaded with bacon, mild Italian sausage, chayote squash, chicken broth and kale, and topped with parmesan cheese. The is a keto budget recipe that is also great for a low carb, diabetic diet, gluten free, Banting and paleo life style. This Mediterranean keto recipe is sure to become a family favorite. Enjoy!